Alpha is on the way! 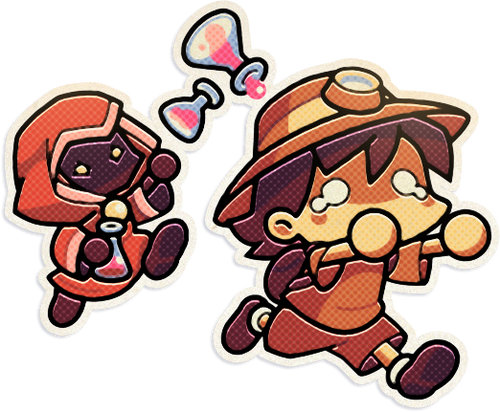 Hello everyone, hope you have all been safe and healthy!

It's been a while since the last update and we have plenty of news about the game! Most enemies and bosses are done, music and art were polished and several bugs were fixed. We are progressing way faster than last year since we decided to work together every Saturday.

And I'm happy to announce that an Alpha version is on the way! Featuring the full gameplay until the normal ending. It will be available on Steam Playtest later this month for a few people!

Along with the Alpha, we're planning on opening our Discord server to the public for feedback and general discussions about the game. Doesn't that make us look like professionals??

We hope you can join it!