A new version of the demo is live!

We've been mostly working on features for the full game, but there has been enough changes in the demo to justify an update: 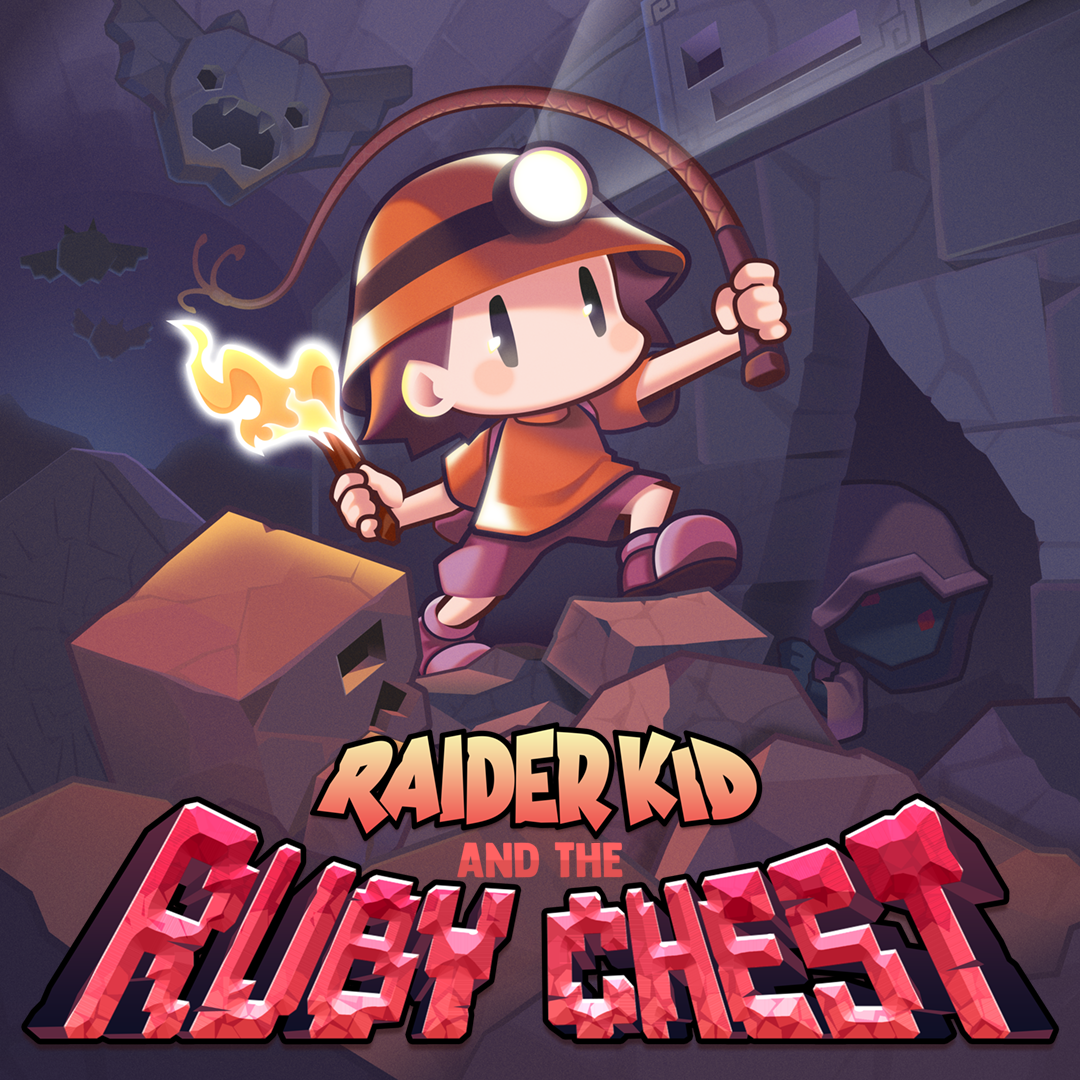 "Raider Kid" sounds to me like something that could have existed in the 90s as a GameBoy title (remember Balloon Kid and Kid Dracula?), so I think it fits the mood of the game. What do you think?

This title/subtitle format also makes the name easier to remember IMO. We're fine if you call it just "Raider Kid" or just "Ruby Chest". It's your call!

We've been developing the game at full steam since this year started. We're at about 60% through development, but we've been accelerating lately. So we intend on releasing it sometime this year 🙏

Awesome, can't wait for the release!